We are now open for face-to-face instruction. FPC is taking all necessary precautions to keep the safety of our students, faculty, and staff as our highest priority.
Visit our COVID-19 information page for the latest updates.

Contact Student Central at your home campus to set up a time to come in to register or to register for classes online using our ONLINE REGISTRATION FORM.

Welcome to the new Rahll Campus of Frank Phillips College in Dalhart!  We know it is exciting and a new adventure for you to be taking this step, and we are here to help you.  Your academic and future goals are very important.  Our advisors will guide you one on one so that you can achieve those goals.  You will begin with a degree plan that matches your goals, and it will be updated every semester to keep you on course until you complete your degree.  Upon completion of your Associate's degree we can help you transition into a Bachelor's degree at a four-year college or university.  We are here to Change Lives Through Education.

Academic advising on our campus is under the direction of Ilene Walton, Dean of the Rahll Campus.

In 1946 the Borger Independent School District applied to the Texas State Board of Education for authority to establish a junior college.  Borger Junior College District was created by a vote of local citizens on June 15, 1946.

The college served primarily as a junior college offering arts and sciences courses until 1973 when the curricula was expanded to include vocational, occupational-technical, workforce development, and allied health programs, along with an extensive array of continuing education and community service courses have been added to the curricula.

During the 1970’s Frank Phillips College established off-campus sites in Canadian, Dalhart and Perryton, TX.   A few years’ later telecommunications became a new avenue for learning.  DECANET became the network system for the four schools and off campus microwave programs began.  The college would begin offering continuing education, academic, vocational and concurrent classes to Dalhart.  This was only the beginning of the changes and growth of Frank Phillips College in Dalhart.

As time passed changes took place and there came a new awakening for the people of Dalhart.  The agricultural industries had taken an interest in the Dalhart area and employment opportunities were abundant.  The sleeping giant was aroused and people who never dreamed of obtaining more education began to realize that Frank Phillips College could offer education to them which would change their lives with the new job opportunities available.  People from all walks of life and of all ages came for education.  Agriculture industries had a need for accommodations for the Continuing Education classes they needed and Frank Phillips College provided a place for them.  New community services were provided by the college.

Leaders, men and women with vision, have joined together to expand the meaning of our motto, “Right for You. Right Here. Right From the Start.”  We are “Changing Lives through Education.” 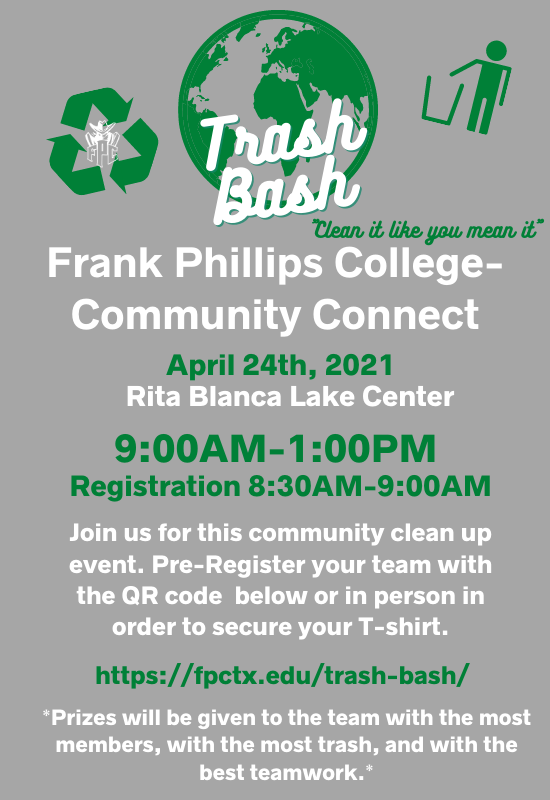 During this time of online instruction if you have a question or need additional assistance please let us know.
Below, you will see a list of frequent needs of our students and the point of contact for each.

Are you looking to reset your student portal or email password? We want to help students make this transition process as easy as possible, to reset your password please visit the link below and we will complete the requests in the order they are received.

Getting Started at FPC