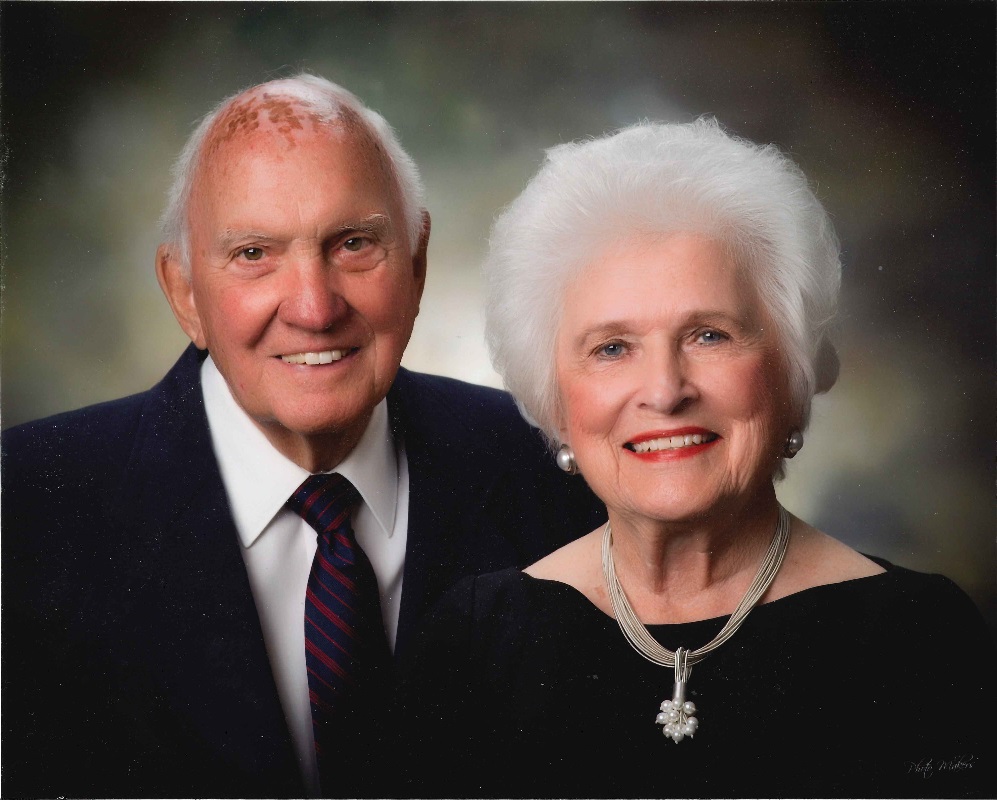 The saying goes that actions speak louder than words.  Well, for Gene and Louise Rahll truer words have never been spoken.  From an early age, Gene was much more about action than anything else.  He would wake up a 5:30 every morning to milk the cows, work in the fields all day, and then plan in a jazz band at night.  He would get home around 2:30 in the morning and get up at 5:30 to do the process all over again.  Louise, who completed four years of college at Loretto Heights College in Denver, inherited the action gene from her parents.  Louise was the youngest of six girls and her parents valued what an education could do for their daughters.  They sent them all to college at a time when few women looked to further their education beyond high school and they did it during the depression when money was scarce.  It took more than words to make that happen.

Gene and Louise met at church in Dalhart one Sunday, had coffee together the following Friday, and then dinner that Saturday night, and they have been together ever since.  They got married over 50 years ago and chose to make Dalhart their home.  The Rahlls have been giving and working to improve their community ever since.  Somewhere along the way a heart for helping the community through education developed.  Among other things, the Rahlls have been giving scholarships to local graduating seniors for the last ten years.

Thanks to a very generous donation by the Rahlls, Frank Phillips College and the Dalhart area were the recipients of a new 24,000 square foot college campus.  The academic building has up to date technology and enough classroom space to fill the educational needs of the community today and into the future.  All along the Rahlls have wanted to make their community a better place to live and give local citizens an opportunity to better their lives through education. 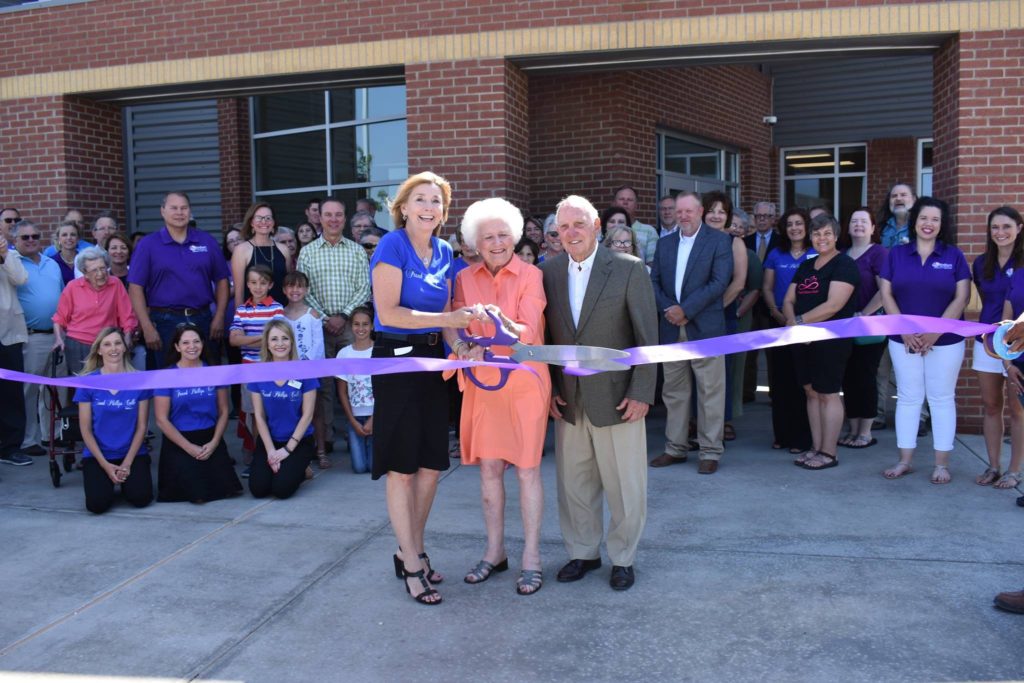